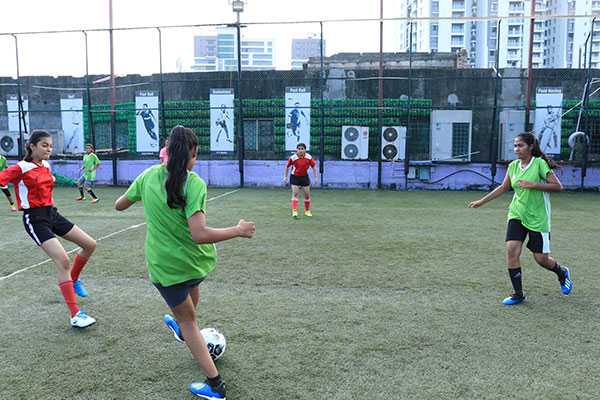 iLead conducted a football match on the 22nd of June. Children from MHS, Ek Tara and Girl Rising took part in the event. One of our girls got injured during the match but refused to get off the field and continued to play. Most of the girls from the other non profit (Girl Rising) did not have any football gear on. Our girls offered their own football boots to them, it was a heart warming gesture and showed comradeship. Taimun Nisha of Ek Tara was declared the best player and recieved an award. Though MHS won the match, Ek Tara won the hearts of all those present during the match.

To combat the impact of the second wave, Ek Tara is launching several initiatives to ensure well being and academic engagement of all its children and families.

To learn more mail us at info@ektara.org.in